Free delivery on orders of €40 or more, next day delivery for orders placed before 14:00. 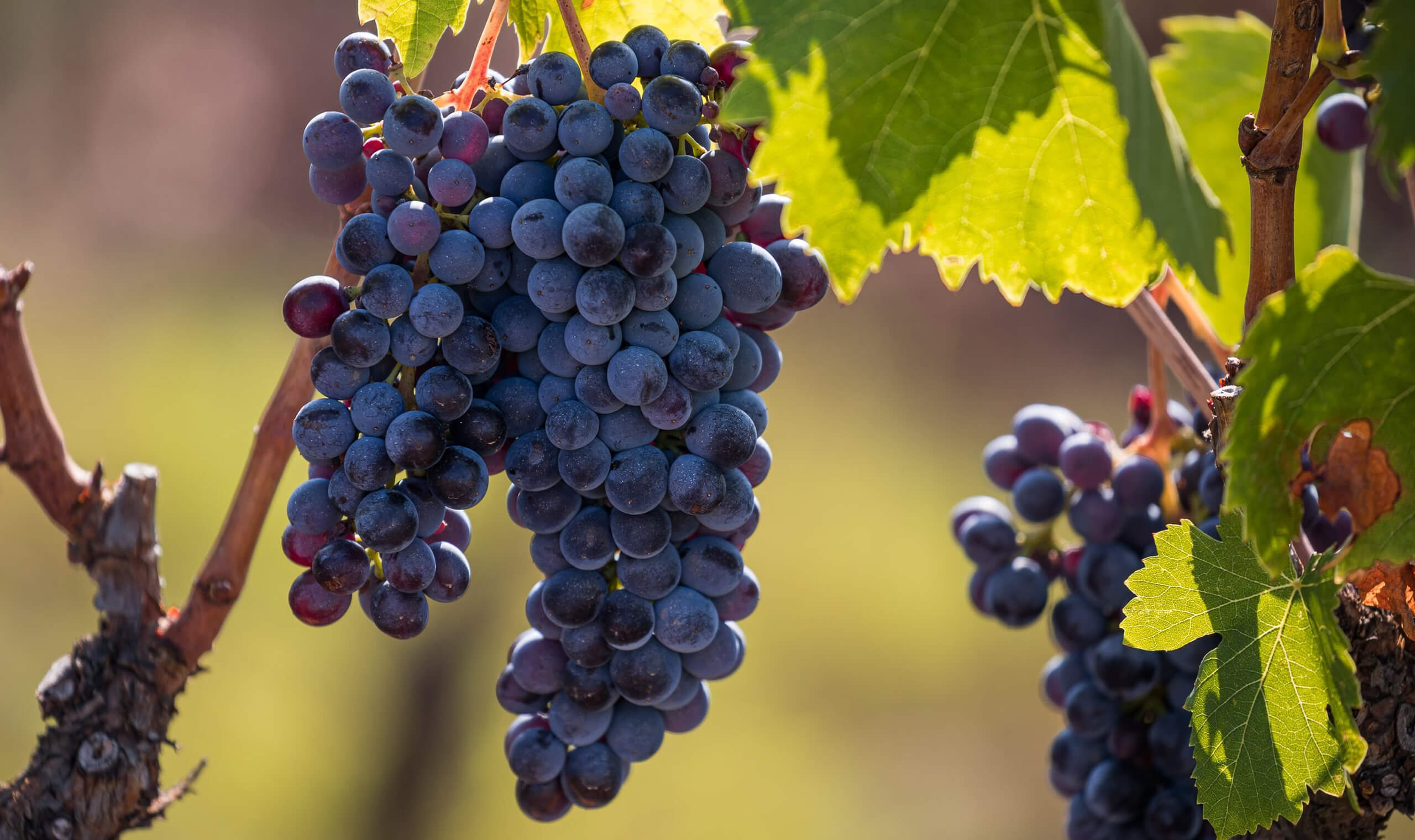 That of the Chianti Geografico is an ancient story with deep roots in the land. It all began back in 1961, against the backdrop of the gorgeous Chianti Classico hills, when seventeen far-sighted farmers decided to join forces in defense of the immense Tuscan wine heritage. Thus, the cooperative of the "Agricoltori del Chianti Geografico" was born, which underlined even from the name the strong bond with Radda, Castellina and Gaiole, the lands of the Chianti Classico. 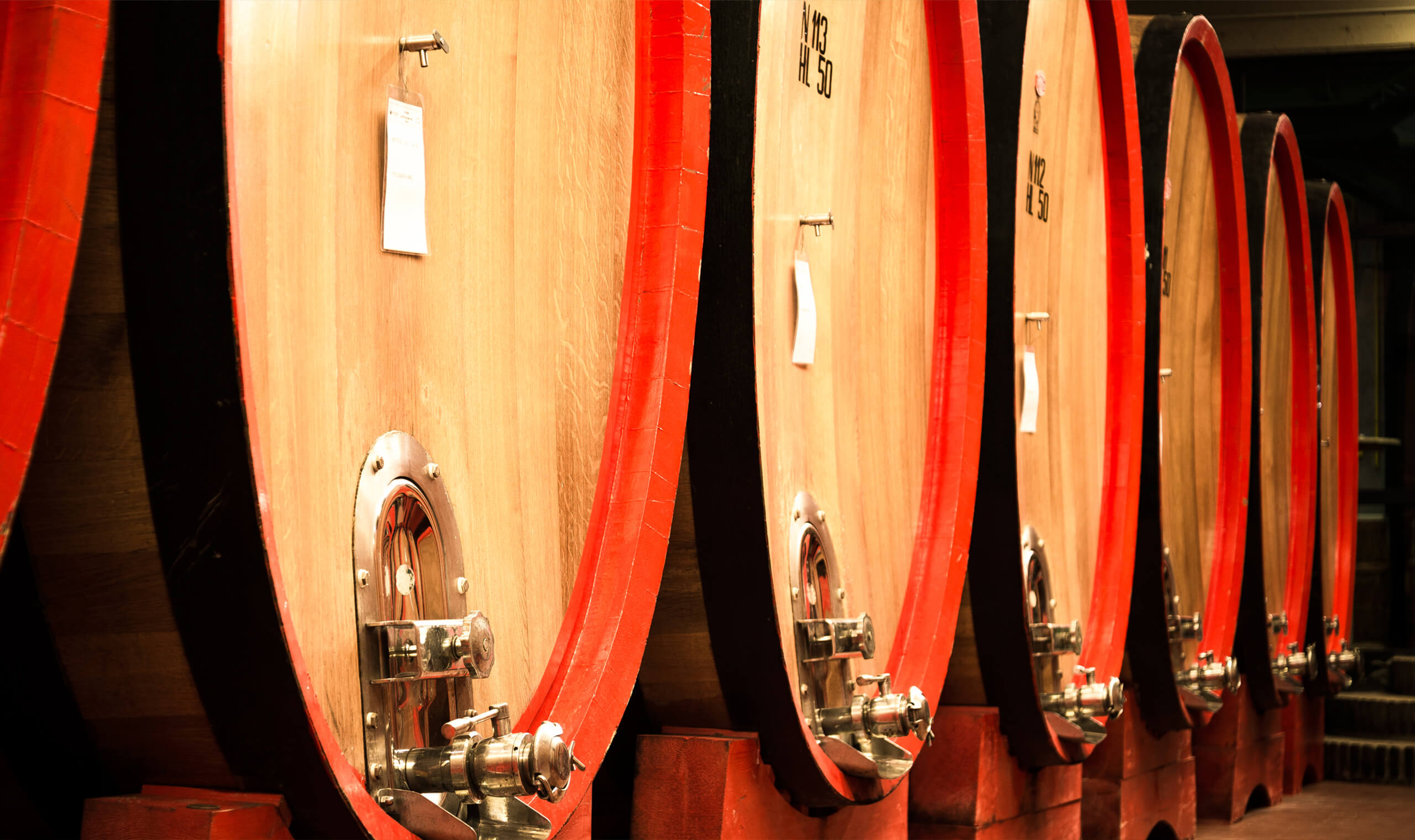 Thanks to an innovative approach, summarized in the "Geographic Method", the cooperative collected success in line, relaunching the local economy. A few years after the foundation, "Agricoltori del Chianti Geografico" began to attract the attention of other local winemakers who joined the cause. The turnover grew so rapidly that it was necessary, in 1970, to build a new winery in Gaiole in Chianti, followed, in 1989, by the winery in San Gimignano. At the end of the millennium, the cooperative represented one of the most solid realities in Chianti, with a commercial network that touched every corner of the globe.

After its unstoppable march, the cooperative appeared in the 2000's with renewed energy and passion. However, the uncertainty that paralyzed the markets in those years made its weight felt. To support the cooperative, in the darkest moment of its history, the Piccini family arrived, first taking over the management and then acquiring it definitively in 2018. 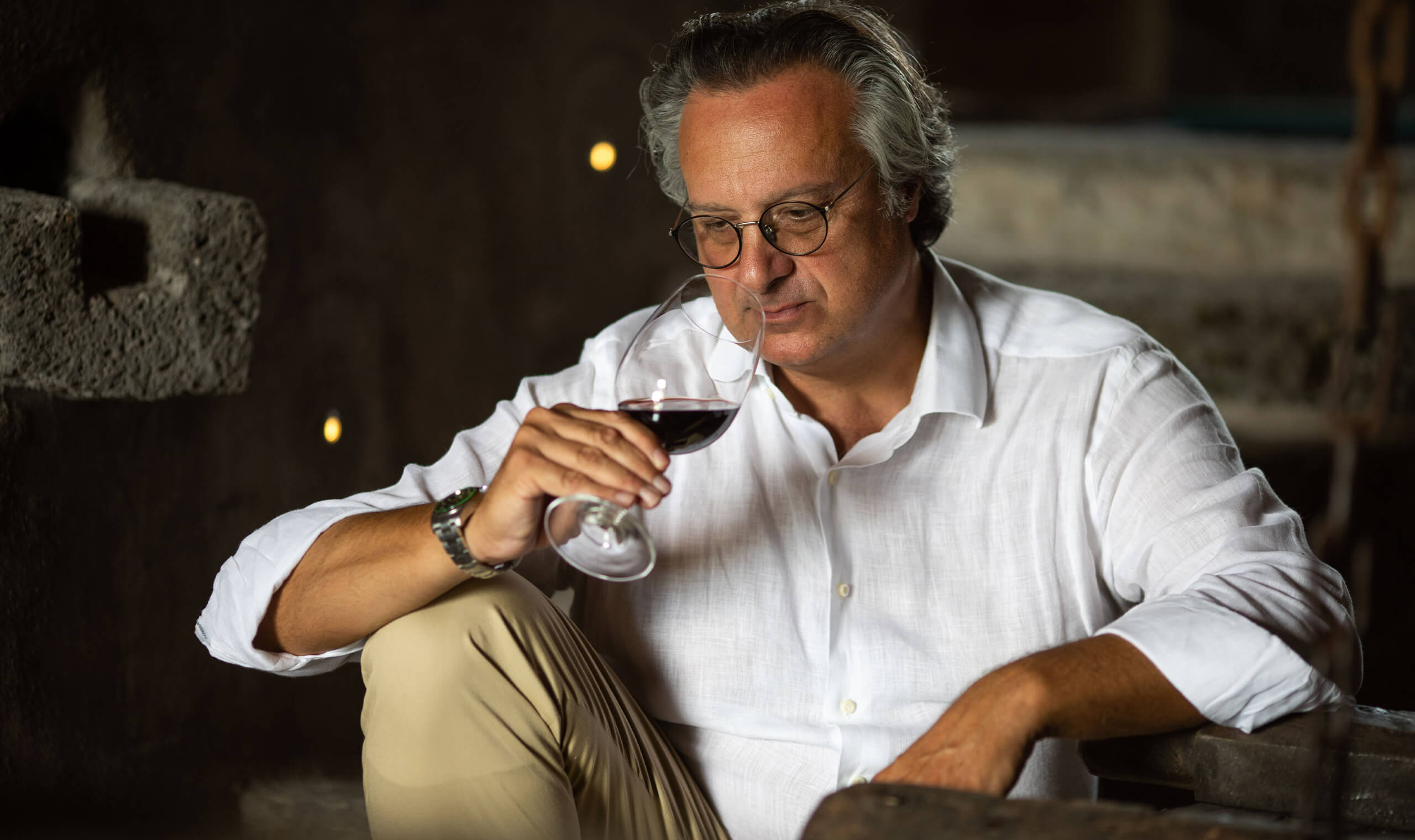 "We are very proud of the acquisition of the Geografico", declares Mario Piccini, owner of the Piccini 1882 group "It was a great operation with which we managed to save not only the renowned  Geografico brand but also, and above all, the company with employees and suppliers ". Aware of the absolute Geografico prestige, the Piccini family immediately did their best to maintain the production philosophy that animated the cooperative unchanged, respecting its legacy and constant commitment to enhance the territory and its farmers. 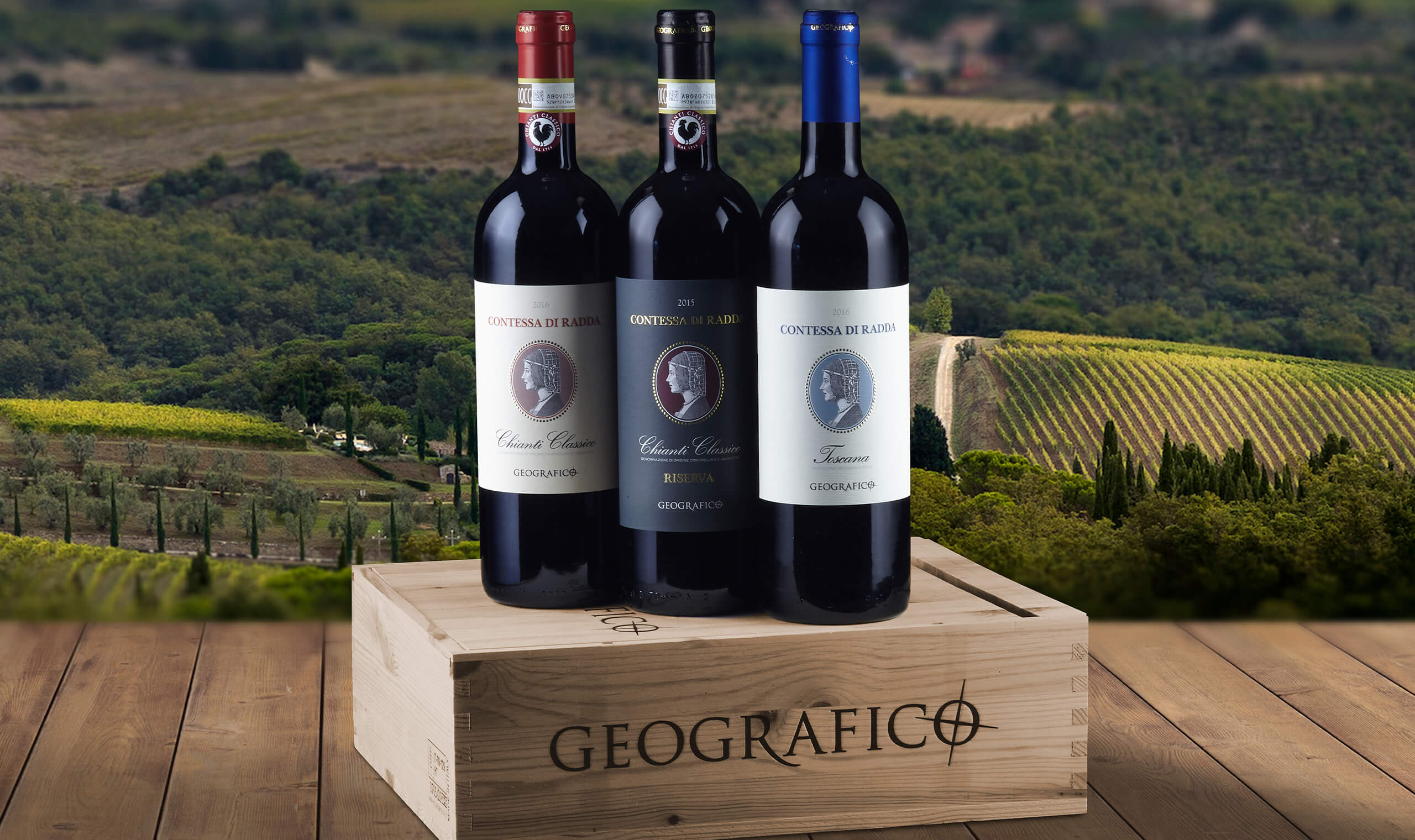 Following the path traced by a ten-year tradition, "Agricoltori del Chianti Geografico" proposes wines that preserve the true essence of Chianti, telling through each sip the authenticity of these hills. The pride of Geografico is the Contessa di Radda line, a prestigious exaltation of Tuscan wine. Its bottles celebrate the ancient past of the area, displaying on the label the face of the noble medieval lady Willa of Tuscany, who lived over a millennium ago in the Chianti area. With its sublime aromas, Contessa di Radda is a tender love poem dedicated to our past and to the beauty that has been surrounding us for ages.